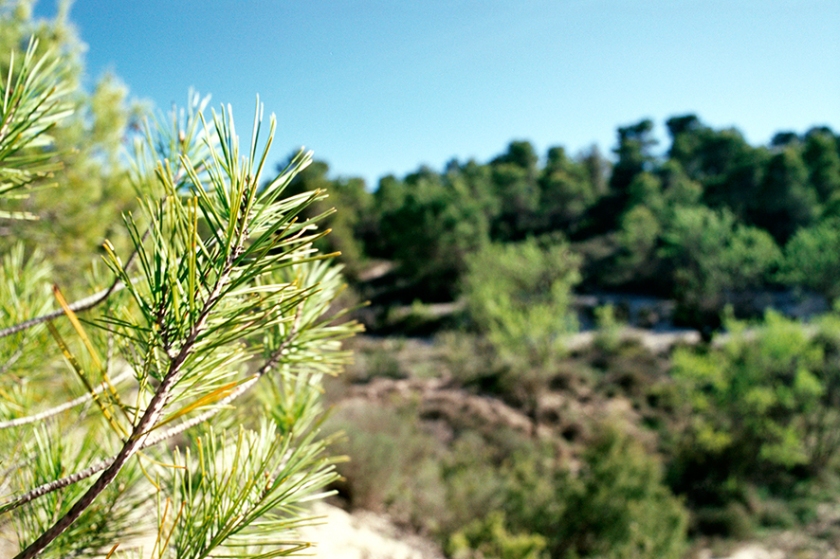 During 2012 and 2015, artist Luce Choules collaborated on the Joya: arte + ecología’s project Sistemas Efímeros as co-curator. To date, a diverse series of surveys have been made on the terraces of the water-catchment site at Los Gázquez. Using photography and other instruments to record ideas, experimental fieldwork was documented, creating a dataset to inform new conceptual works. Choules is interested in the site as an extension of social space – a place for people to gather, research and modify. For her, Sistemas Efímeros is a site and an idea that encourages change, a location that remains static, and a surface that will see many revisions. 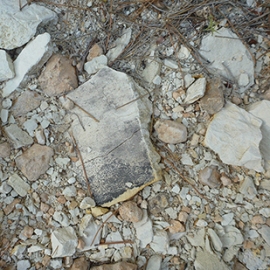 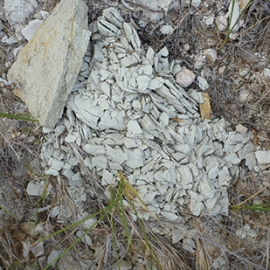 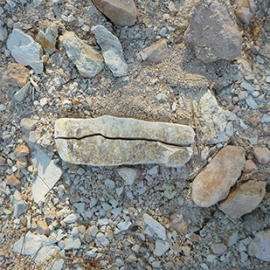 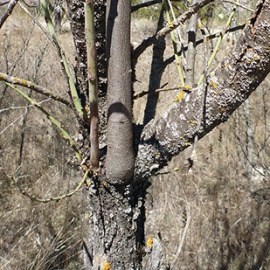 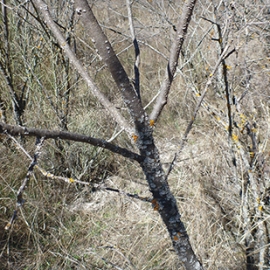 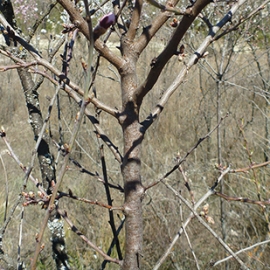 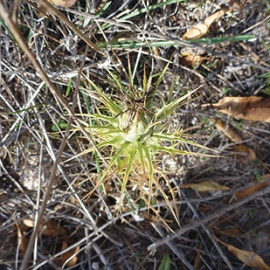 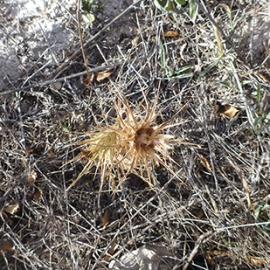 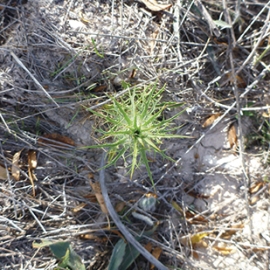