The plate of Africa is moving at a rate of 1cm per year against and underneath the Eurasian plate. In 10 – 15 million years, the Mediterranean Sea will no longer exist.

The landscapes of southern Spain and northern Morocco share many geographical features including climate, flora and fauna, as well as a history of trade and mobility. In 711, Berber tribes straddled the Mediterranean Sea, at its narrowest point only fourteen kilometres, to build a Muslim empire in what was then al Andalus. They were forced out in the 1400s and since then Spain has retained possession of Ceuta and Melilla. During the last century it further colonized northern Morocco. Many Moroccans currently provide cheap labour for the agricultural industry in southern Spain, and those that are able invest money in property along the rapidly developing northern Moroccan coast.

To consider these connected and overlapping Mediterranean landscapes Silva travelled along the northern Moroccan coast from Tangier towards the Algerian border, and made a series of landscape photographs. She then created an intervention in the Spanish landscape by installing three of these images on eight by three metre billboards in specific locations in the region of Murcia.

The billboards are a reminder that landscapes themselves are palimpsests. Each person’s actions directly affect another; these actions and power shifts can be traced in the landscape. The act of placing one landscape inside another – the southern hemisphere into the northern – creates a space to contemplate not only their shared topography but also the complex web of their ongoing connection of trade, mobility and colonisation.

Imported Landscapes was commissioned by Manifesta 8, the European Biennial of Contemporary Art, 2010. 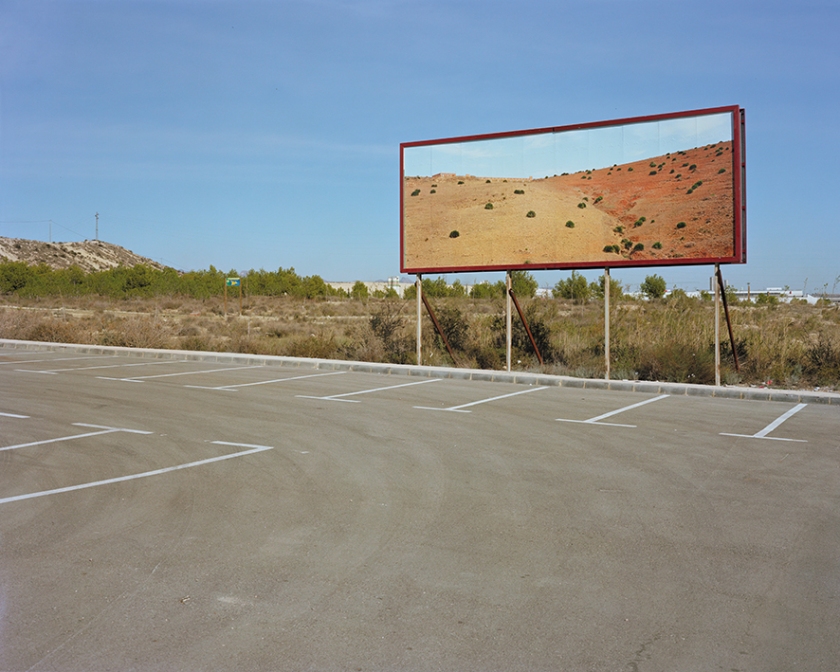 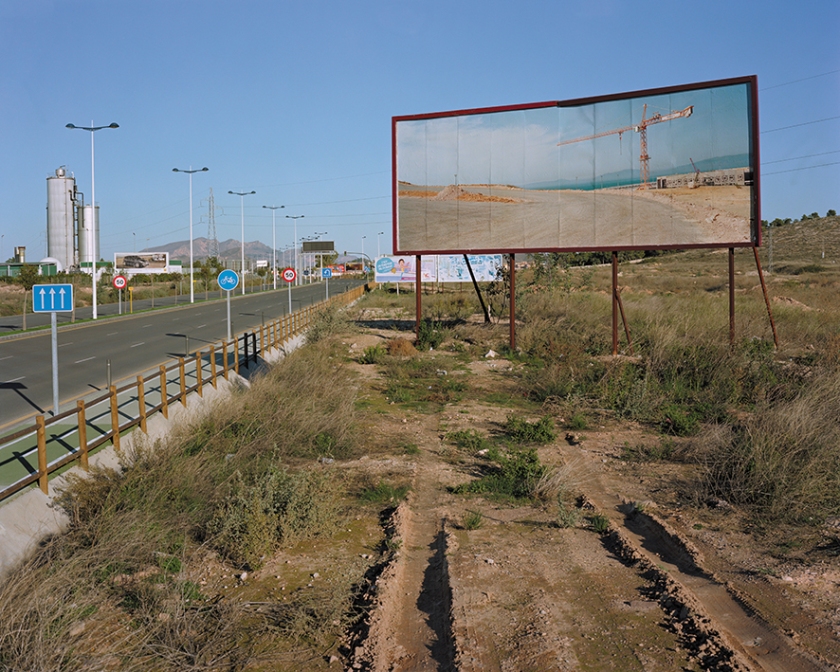