Treasure of Lima: A Buried Exhibition, 2014

In the spring of 2014 I was invited to be a TBA21 Academy Fellow and take part in Treasure of Lima: A Buried Exhibition, curated by Nadim Samman. As an expedition member to the remote Cocos Island, I was part of a small team tasked with burying the treasure. A specific, secret artwork was donated to a contemporary treasure chest. Other notable exhibiting artists included Marina Abramovic, Olafur Eliasson, Ed Ruscha, Doug Aitken, and Pierre Huyghe, among others. A duplicate chest with encrypted map was sold at auction for $150,000, raising funds for conservation and the study of pelagic species around island. The island is a National Park of Costa Rica and an UNESCO World Heritage Site. 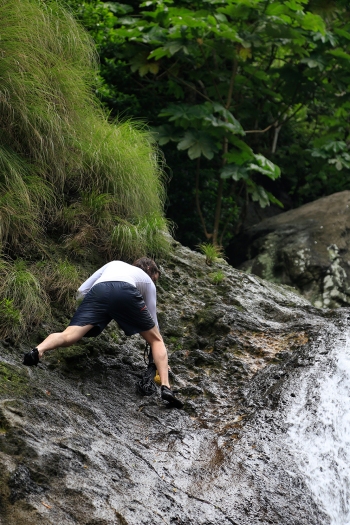 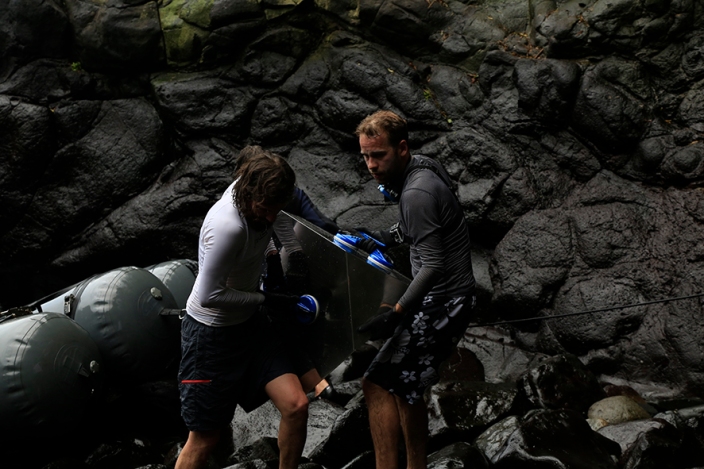 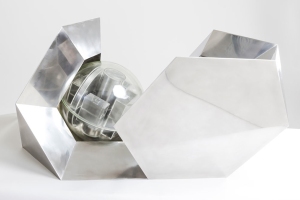